Like a fine wine, many things get better with age.  The architect may create a glossy shiny building.  But over centuries, as it weathers, it takes on a different character.  Americans tend to like glossy perfection and strive to build it.  But photographers love patina, the way the world has its way with the best laid plans. 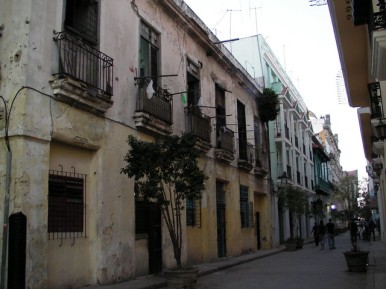 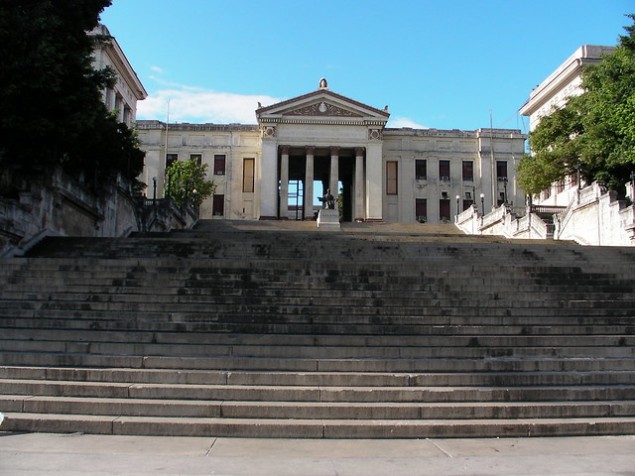 Havana is a fascinating place to wander if you like the character of age.  Economically the island has been frozen, as an insect in amber, since the Cuban revolution.  Europeans and South Americans still travel there in droves.  But there is little international investment due to the unstable economic environment of its government. 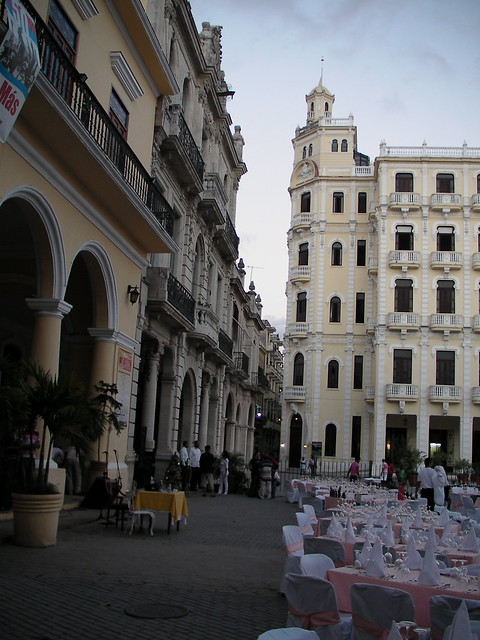 When I was young I spent a couple of years growing up in Florida.  And Cuba feels much like Florida did.  It looks pretty much the same except in Florida we didn’t have the classical architecture of the colonial era Cuba.  Yet Florida has a lot of Cuban culture, cuisine, people.  So nothing in Cuba feels foreign. 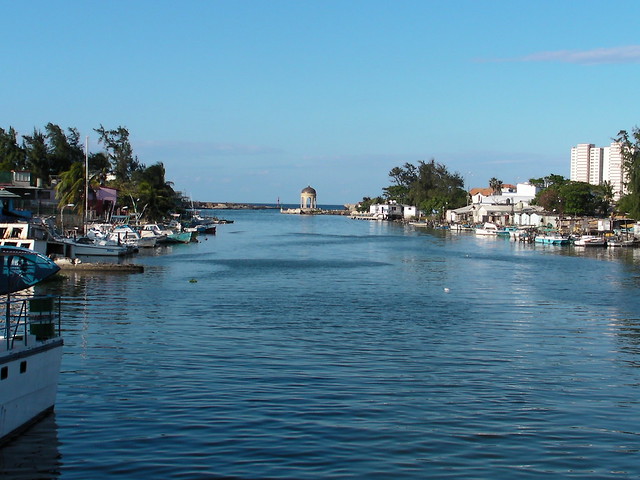 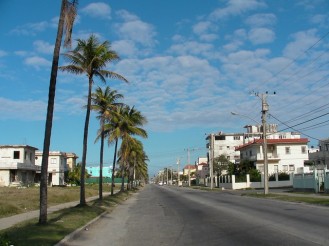 What is unique though, beyond those massive classical buildings, is the cars which all are of 1950’s design, still kept in perfect running condition.  You feel as if you’re walking in 1950’s Florida movie set if you look just at the scenery and the cars.  (Havana probably has the lowest rate of traffic accidents of any metropolis, in part due to the lower power/speed of cars, the lower density and the higher value car owners perceive in their vehicles leading to increased care of driving.) 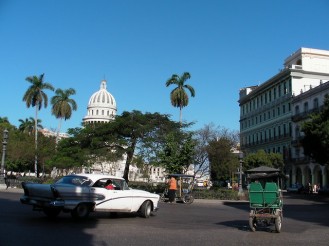 I visited 50 years after the Cuban revolution.  People I met were very friendly and generous with their time.  The pace of life seemed absolutely lazy.  Down to the pace of people walking the street.  No place to go urgently nor anything to be hasty about.  It’s interesting how the economic frame of mind of a culture changes the way of living of its people.  While the fireworks burst in official ceremonies for the revolution, the folks in the city didn’t seem that enthusiastic about something that happened 50 years ago.  Many I spoke with just hoped that soon its government would be able to resolve disputes with other countries so that it’s people could be “set free” from their current isolation.

I spent long hours walking the city photographing its street life, visiting the Rum factories and museums documenting the history of the revolution.  The port of Havana is a massive Spanish fort from before the Spanish American war. 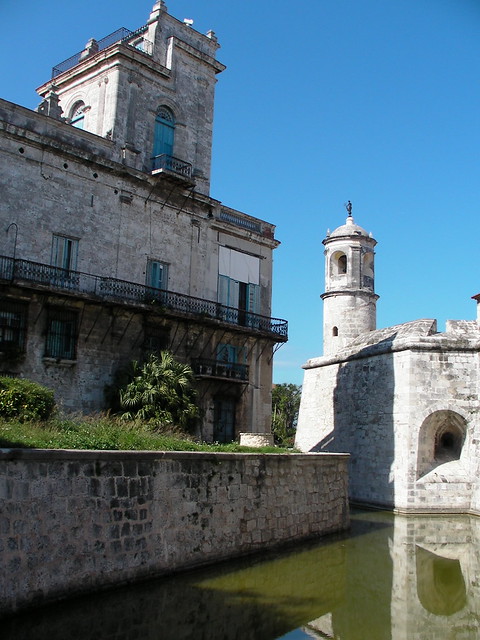 Naturally the Buena Vista Social Club has received a great deal of publicity after the Wim Wenders film about it’s original musicians, pre-revolution.  So it’s a bustling venue to this day where you can see performances in the evenings.  It’s not the original group made famous by the film.  Dozens of new artists now fill the venue.  But you’ll hear some of the old classics of course! 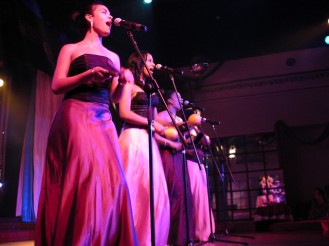 I am a huge fan of Afro-Cuban drumming, having studied a bit at rhythm festivals over the years.  The style, influenced by the Yoruba traditions from Africa, is not commonly performed at the tourist venues.  But if you’re lucky you’ll come across it if you wander about town.  One evening, I heard Yoruba drumming coming from one of the tops of a building in downtown Havana.  It was a dilapidated apartment building with broken walls and open frame windows.  So the sound just poured out into the streets.  The people in the building welcomed me to go upstairs where the drummers were, everyone was signing, dancing and drinking.  If my Spanish was better I might have been able to discover what it was they were celebrating.  But they welcomed passers by just to come in to join the jam session.

When I got to the airport, I learned of a rather expensive airport tax that is due on departure.  Unfortunately, none of my economic means could be used to pay the tax.  So I had to resort to bartering my camera’s flash memory cards to be able to leave.  Flash cards are relatively cheap in my country.  But they’re very expensive here.  So I was permitted to carry on with my travels.  Unfortunately, someone in Cuba is going to buy a card with a lot of my photography on it.  And sadly for my readers, a lot of those pictures will never be seen, unless someone else decides to launch a blog and put them on the web someday!

Most of the tourists who visit are from South America and Europe.  Many I met with expressed great enthusiasm about a future when the country would be restored to its former glory.  The political tides of isolation ebb and flow with the whim of electorates and politicians around the world.  But I too hope the ties of trade and travel allow more Cubans to see the world the way the rest of us get to.  And I look forward to having the chance to return again soon.